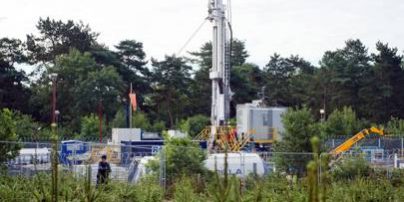 You may wish to add your voice to the consultation on the principle of granting planning permission for shale gas exploration development through a permitted development right and to making fracking a ‘Nationally Significant Infrastructure Project’ (NSIP). The former would mean that there would be no need to get planning permission for erecting exploration drilling rigs and the latter that full scale fracking will be decided at a National Level by Planning Inspectorate/Secretary of State and would bypass local planning authorities thereby disabling people at a local level from having a say.

See the links below. https://www.gov.uk/government/consultations/permitted-development-for-shale-gas-exploration

Two recent news events have given urgency to this issue:

1) the latest IPCC (Intergovernmental Panel on Climate Change) report warning of the need to keep global temperatures to 1.5 degree C above pre-industrial levels, and stating that to do so will mean “rapid, far-reaching and unprecedented changes in all aspects of society”
http://www.ipcc.ch/report/sr15/

2) the beginning again of fracking in England, in spite of the fact that, as top climate scientist James Hansen says, “The science is crystal clear, we need to phase out fossil fuels starting with the most damaging, the ‘unconventional’ fossil fuels such as tar sands and fracking” (quoted in Observer 14.10.18 ) And he adds that fracking would fatally undermine the UK’s attempts to fulfil its climate obligations.

The Steepers – Coppicing and clearing undergrowth in Penstave Copse